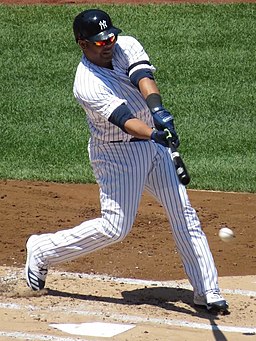 The Yankees’ incomparable ability to produce runs was illustrated by a pair of incredible statistics. When the Texas Rangers shut them out on Labor Day, it was the first time someone had done that to New York in 220 games, dating back to the middle of the 2018 season. Then when Edwin Encarnacion, back from injury, hit a home run in the 10-1 victory over the Rangers a night later, he became the 13th different Yankee to hit double-digit home runs, breaking a mark set by…the 2018 Yankees, though this group has a better chance to turn that power into October glory.